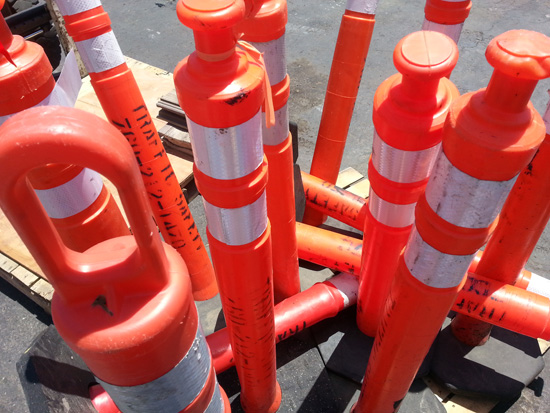 Driving distracted has topped U.S. drivers’ list of growing dangers on the road, according to a survey conducted by the AAA Foundation for Traffic Safety.

Nearly half of drivers reported that they have recently talked on a mobile device while driving, while nearly 35 percent have sent a text or email. Despite this behavior, 58 percent of drivers say talking on a phone behind the wheel is a very serious threat to their personal safety, while 78 percent believe that texting is a significant danger.

The AAA Foundation revealed that drivers talking on a mobile device are up to four times as likely to crash while those who text are up to eight times as likely to be involved in an accident. Any tasks that require a driver to take their eyes or attention off the road should be avoided while behind the wheel. The AAA Foundation offers four ways to avoid distractions while driving:

To read more about the survey and results, click here.