2018 RoadCheck Results Are In 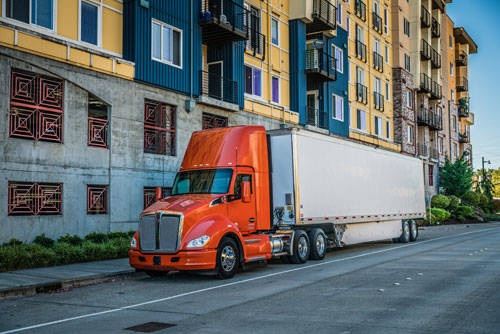 At this year’s event, inspections focused on hours of service compliance. Since the electronic logging device (ELD) mandate went into effect, CVSA dedicated efforts to focus on this area, highlight the importance of the new regulations and compliance. Inspections included:

When no critical inspections were found, drivers received an official CVSA decal for their trucks. For more information on this year’s inspection spree results, visit CVSA’s website.