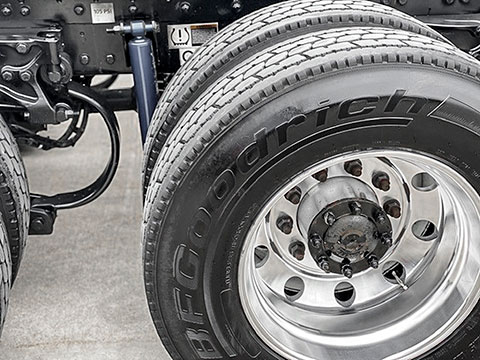 The Commercial Vehicle Safety Alliance’s (CVSA) Operation Safe Driver Week took place July 11-1, with speeding being an area of emphasis during inspections. The goal of the annual inspection spree is to discourage dangerous driving through a heightened law enforcement presence on the roadways.

According to the National Highway Traffic Safety Administration (NHTSA), 94 percent of car crashes are caused by drivers. When a passenger vehicle collides with a large commercial motor vehicle, the result can be catastrophic.

“Since we know that most crashes are caused by drivers, the best way to prevent crashes is to start with the cause: drivers,” said CVSA President Capt. John Broers with South Dakota Highway Patrol. “If seeing a patrol car causes a driver to slow down in a high-risk crash area of the roadway, then we’ll put patrol cars in that area. If being stopped by an officer causes that driver to be more conscientious, then our officers will pull over unsafe drivers. We will continue to do our part to make our roadways as safe as possible.”

Read the full overview of this year’s inspection >>